Theological Commonplaces: On the Nature of Theology (ebook Edition)

Be the first to review this product
Item #:
531161KIN
Availability: In stock

Availability: Downloadable and Digital Access items are non-refundable
In this Theological Commonplace, Gerhard addresses the practice of theology for study, ministry, and life.
Skip to the end of the images gallery 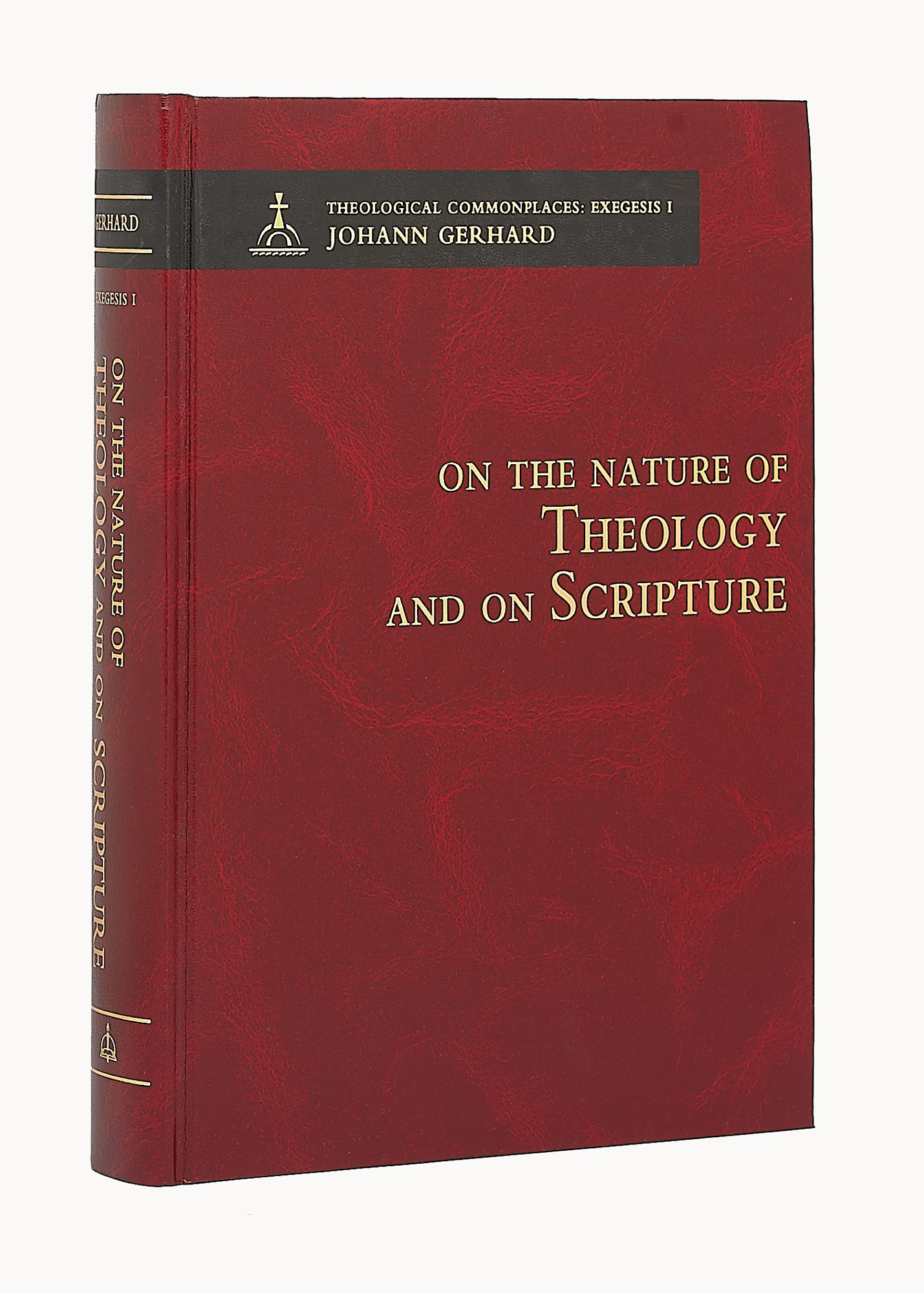 On the Nature of Theology and Scripture collects several introductory essays alongside the first volume of Gerhard’s commonplaces. Concerning Scripture, he attributes God as their cause and man as God’s instrument. Gerhard affirms the divine authority of the Scriptures and provides an extensive overview of the canon. He also esteems the authenticity of the Greek and Hebrew of the two testaments and their integrity.

The following essays are included as introductory pieces both to this volume and the whole series.

On the Nature of Theology and on Scripture - Theological Commonplaces - 2nd edition
Write Your Own Review
Availability: In stock