Theological Commonplaces: On the Nature of God (ebook Edition)

Be the first to review this product
Item #:
531144KIN
Availability: In stock

Availability: Downloadable and Digital Access items are non-refundable
In this Theological Commonplace, Gerhard addresses the essence and divine attributes of God.
Skip to the end of the images gallery 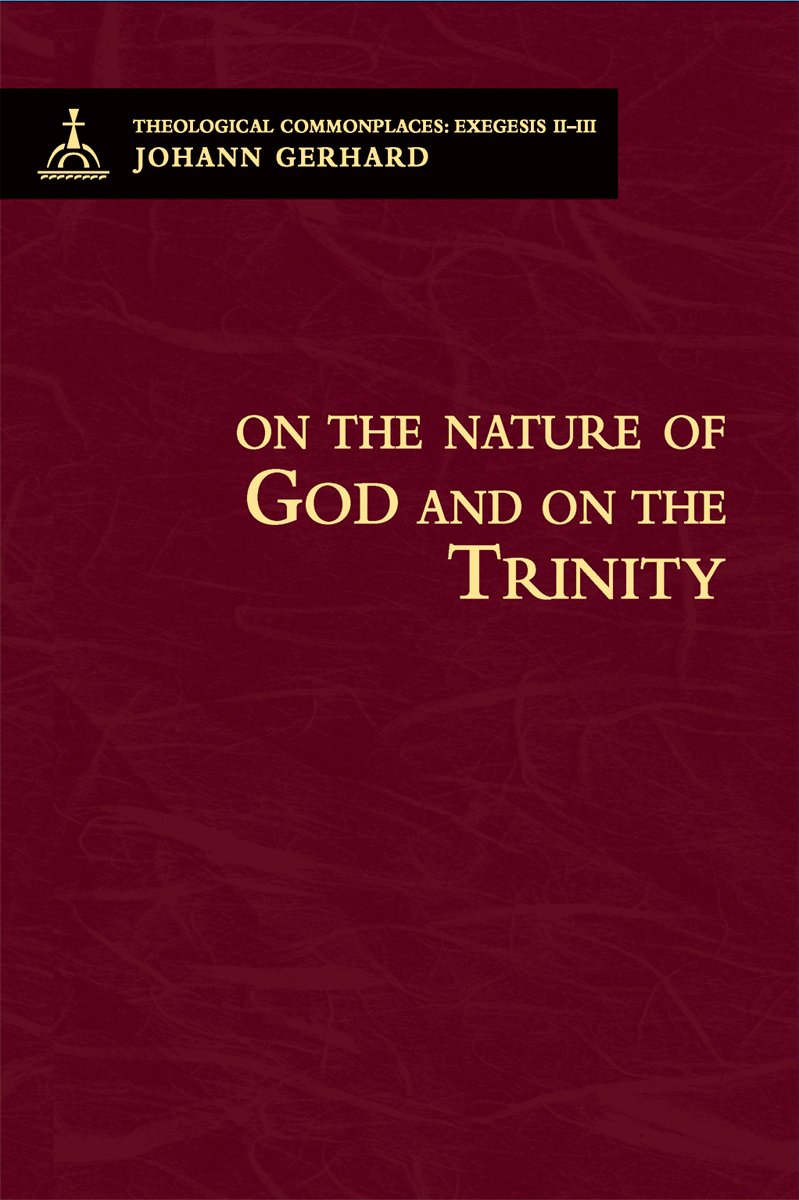 On the Nature of God explores the etymology of the name of God and attends to His various attributes. Among others, Gerhard defines and defends God’s simplicity, eternality, immutability, infinity, omnipotence, goodness, mercy, justice, omniscience, freedom, perfection, and majesty.

On the Nature of God and on the Trinity - Theological Commonplaces
Write Your Own Review
Availability: In stock