Add to List
Join Simon and the rest of the Messengers in protecting the Message worth dying for.
Skip to the end of the images gallery 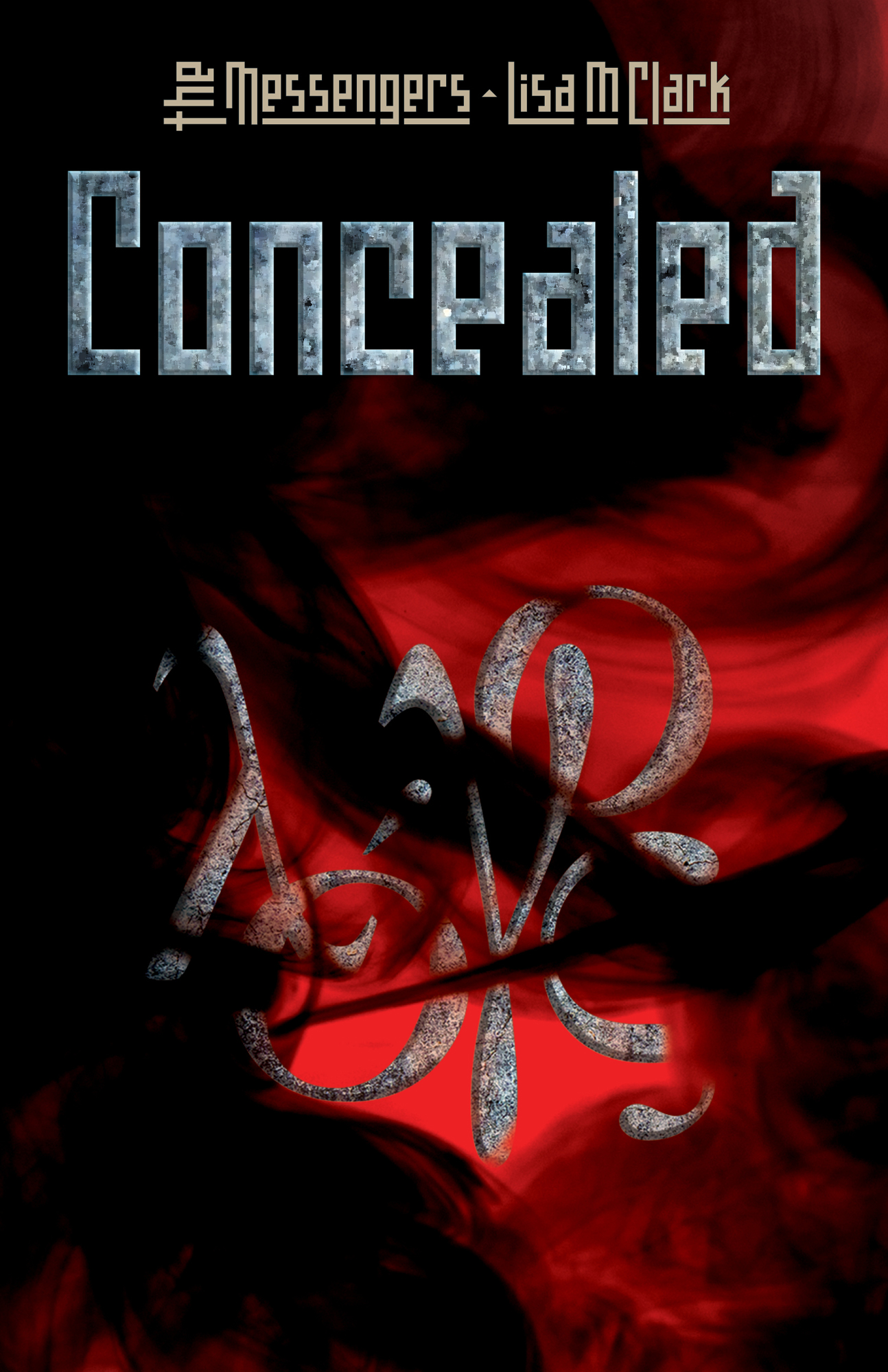 The Message worth dying for. . .

As soon as Simon discovered the Messengers, he set out to bring the truth they preserve to light. But the government calls this rogue organization the Darkness and is determined to do whatever it takes to conceal, even eliminate, everything the Messengers know.

Coping with consequences and clouded with conflict, Simon tries to navigate the perilous city of Westbend and his life as an outcast. Simon needs the Messengers now more than ever, because lurking in the shadows is an ever-present threat that drives the resistance deeper underground.

There’s a truth out there that is being concealed. Join Simon and the Messengers as they risk their lives to protect it.

Book two of The Messengers series.

“Lisa Clark's continued tale of faith under persecution is at once timely and timeless, driving Simon Clay and the rest of us to a fuller understanding of the Apostle Paul's confession about life on this earth: ‘To live is Christ; to die is gain.’”
—Katie Schuermann, author and musician

“In Concealed, Clark gives us the safety of a well-told story in which to explore our own vows to suffer all rather than fall away from the faith.  As we dodge, crawl, question, ache, sing, and pray alongside the fictional Messengers their words and actions point us to the source of comfort and safety than transcends the borders of New Morgan - a Savior who has joined himself to our real, broken world - Jesus Christ.”
—Christina Roberts, Kantor, Our Savior Lutheran Church, Grand Rapids, Michigan

“It was with great anticipation that I read Lisa M. Clark’s second book in the Messengers series. In Discovered I had been introduced to Simon Clay and the Messengers, and their stories drew me into a world where the value of the Word is far greater than what I give it in my everyday life. It was a compelling – and convicting – book. In Concealed, Simon’s journey continues as he learns more about the Truth he so boldly shared, and begins to realize the consequences of his boldness. Those consequences bring the greatest challenge he has yet to face. Forgiveness.”
—Eden Keefe, Vice President of Christian Life 2013-2017, Lutheran Women’s Missionary League

“Anticipation abounds as we join Simon and the Messengers on their next missions. As the ever-present government dangers lurk closer, how far will they go and how much will they risk to spread the Message? Clark’s second installment in the Messenger series continues drawing deep, eloquent connections between the historic Christian church and the modern life of believers. Encouraged and resolved in their own faith, readers ponder: What is there to lose? What is there to gain? YA and adult readers alike will delight in the risks and suspense as Simon twists and turns through both alleys and the maze of his own teenage years. An excellent continuation of a series that should be on everyone’s shelf!”
—Elisabeth Tessone, Librarian, University of Central Missouri

“Simon Clay’s faith in Christ is dangerous. Ironically, the government has been saying that all along, and they’ll kill you to show you how seriously they mean it. Fresh off a very public confession of his faith following on the heels of his own recklessness, Lisa Clark’s Concealed adjoins the reader to Simon’s struggle with the faith that puts those whom he loves in great danger. Concealed is a worthy continuation of The Messengers series and a welcome release for all those who have joined The Darkness.”
—Timothy Koch, Pastor, Concordia and Immanuel Lutheran Churches of Cresbard and Wecota, South Dakota. Reviewer at (TheBeggarsBlog.com).

“If you loved The Messengers: Discovered you won't be disappointed! Lisa Clark uses plot twists that give you new theories, confirm some you might have had, and change your ideas about the characters. I couldn't stop reading it because of the cliff hangers and finished it in less than a day. It has even more action and excitement than the first book and I can't wait for the third!”
—Simeon Roberts, 7th grader, Our Savior Lutheran School, Grand Rapids, Michigan

“Lisa Clark's latest edition to the Messengers series leaves us with the reality of the darker side of life and the questions that come out of facing this hard truth. It is a challenging but hope-filled reminder of what we are left with when all else in life is stripped away. Clark deals expertly with the questions of Who God is and where He can be found in the light and the dark. Simon's story challenges us with questions of what is really worth it in life. What is worth our pain, what is worth our time, what is worth our energy, what is worth our tears, and what is worth our love? Clark's rich use of adjectives captures the light and dark of everyday, of friendship, and of the unquenchable Hope offered in a Savior who loves us through not only the triumphs, but the struggles as well.”
—Deaconess Heidi Goehmann, writer, blogger, and speaker at I Love My Shepherd Ministries

“Lisa Clark's The Messengers Series is a dystopian middle-grade novel that pits the faithful and unlucky disciples of a long-forbidden gospel against those that would silence it forever. Plucky Simon, our hero, is still recovering from The Arena, where in the first book he stood up for his faith at the cost of his safety. The second book finds him both  navigating a world of betrayal - where friends aren't always what they seem - and his first love interest, a very welcome addition to the series. While the first book delivered high on the action front, Concealed falls more into the cloak-and-dagger genre, with Simon dodging a shadowy government that has infiltrated every facet of his life. Clark's strengths shine in that way that she lays out complex pillars of faith in a way that makes it easy for teens to understand the Bible. Simon and his close band of friends are noble characters for readers to root for, but are still flawed enough to be believable, and their dialog reflects their always transforming faith. Overall, fans of this series will not be disappointed; Concealed delivers its theology with grace and it's story with teeth.  In this current day, where the future seems particularly nightmarish, Concealed is brimming with a much needed hope; a hope in things unseen.”
—Colleen Oakes, Author of the best-selling Queen of Hearts Saga