Be the first to review this product
Item #:
531049KIN
Availability: In stock

Availability: Downloadable and Digital Access items are non-refundable
Despite studying under Harnack, Holl, and old Liberalism...
Skip to the end of the images gallery 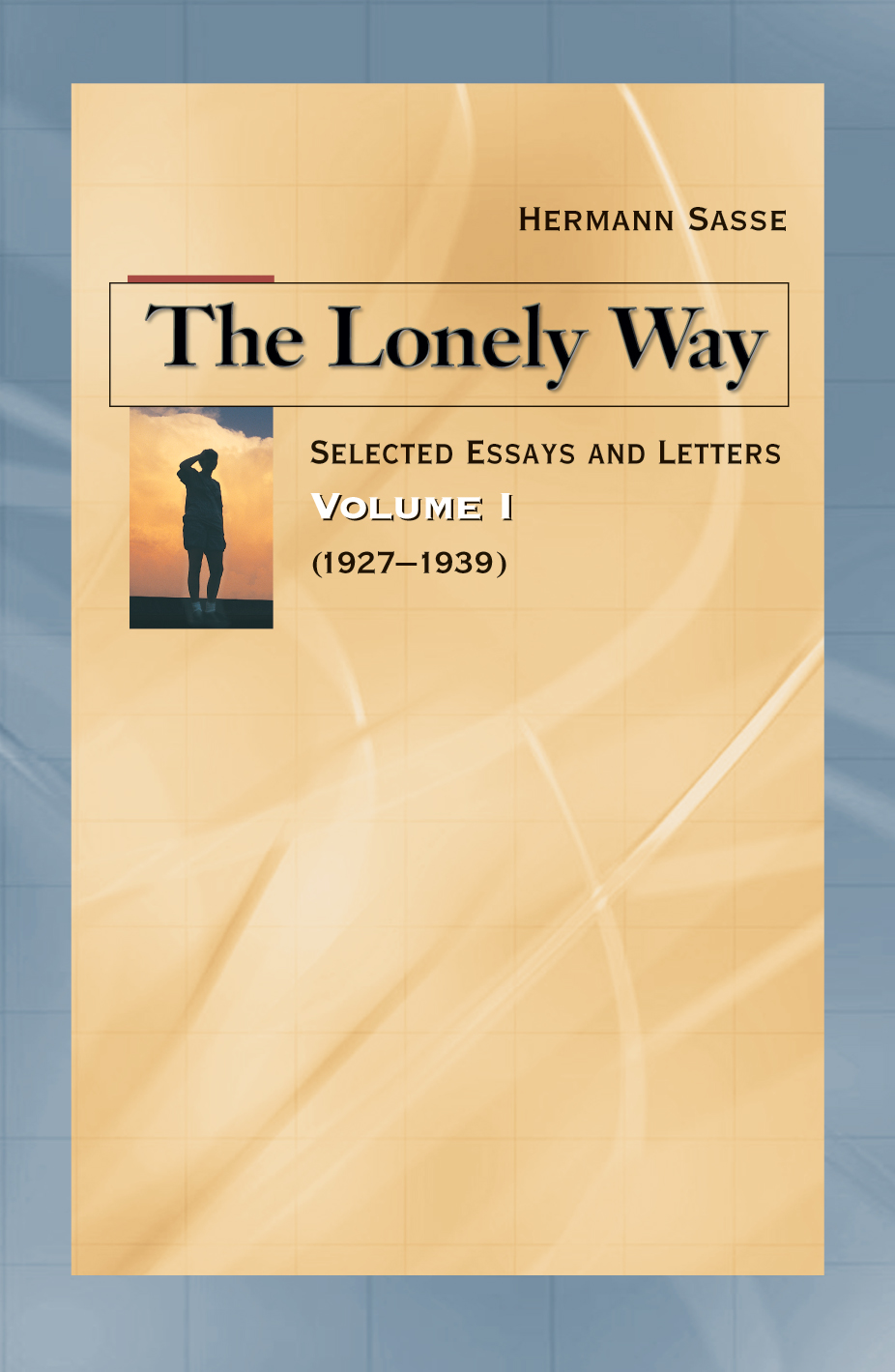 Skip to the beginning of the images gallery
Details
This product is available in digital formats, click "Other Formats" above.
Despite studying under Harnack, Holl, and old Liberalism, Sasse became a prominent figure in confessional Lutheranism by the time of World War I. A leader in the German ecumenical movement for years, he untiringly advocated that real unity could only be the result of real doctrinal agreement.

He had the respect of Roman Catholics, Lutherans, Anglicans, and the Reformed alike. In his later years, Sasse believed that the Missouri Synod was the last hope for world confessional Lutheranism and dedicated his efforts to raising the Synod’s consciousness of its worldwide significance. This collection of the writings of Herman Sasse is comprised, with several exceptions, of materials never before published in English.

This volume compiles material from 1926 through 1939, including articles, papers, essays, theses, lectures, and pastoral letters.

The Lonely Way: Selected Essays and Letters, Volume 1
Write Your Own Review
Availability: In stock