Be the first to review this product
Item #:
531243KIN
Availability: In stock

Availability: Downloadable and Digital Access items are non-refundable
Read the history surrounding the creation of the Augsburg Confession and the Apology of the Augsburg Confession through editor's introductions and three key historical documents from Martin Luther, Johann Eck, and the Roman Catholic Church.
Skip to the end of the images gallery 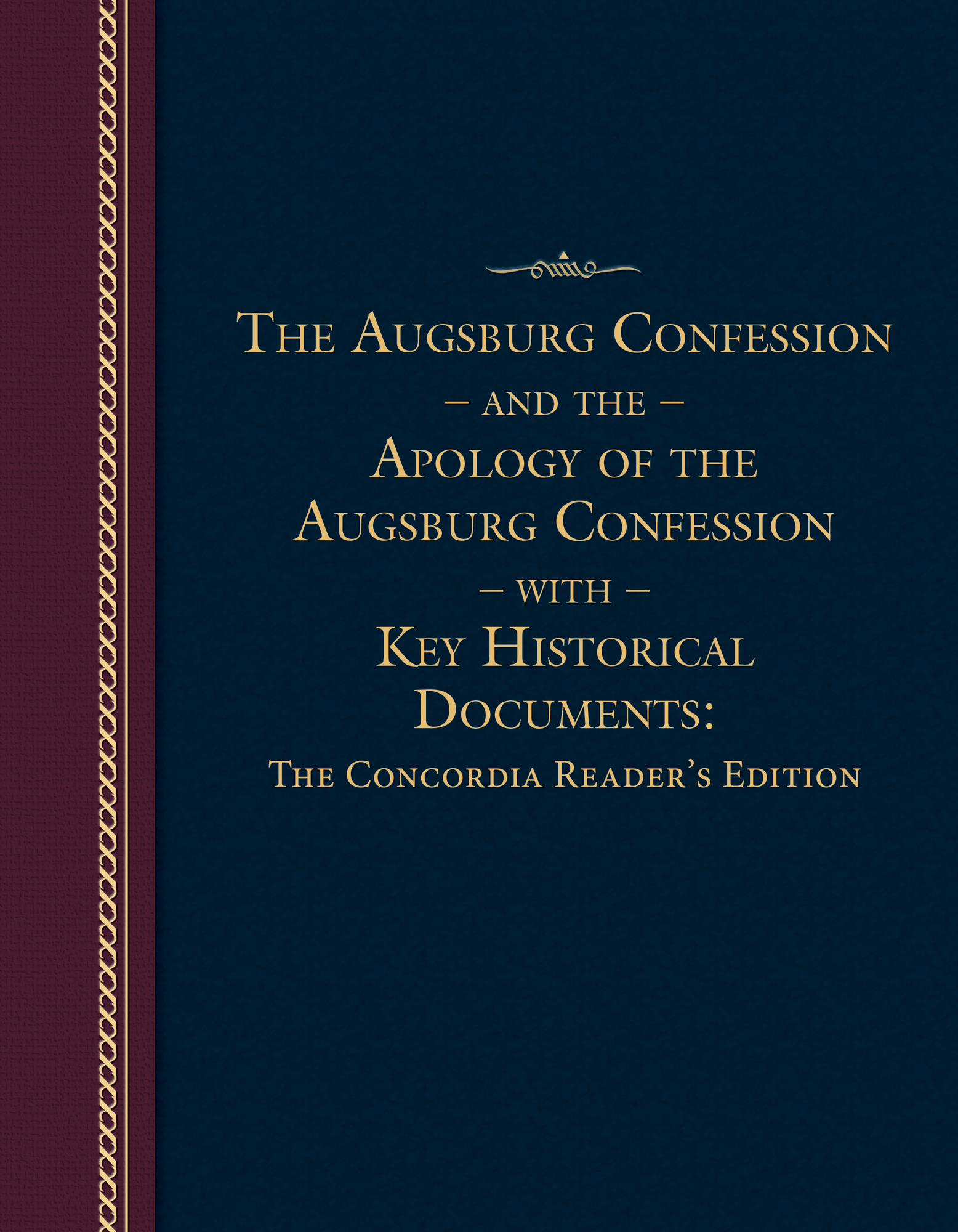 The three key documents included alongside the Augsburg Confession and the Apology are:

Luther’s Exhortation to the Clergy in Augsburg: Luther’s version of the Augsburg Confession, written in clear and concise language for all to read and comprehend.

Johann Eck’s 404 Theses: Eck’s arguments against Luther’s teachings and for the teachings of the Roman Catholic Church.

Each document includes an editor’s introduction to the key components of the document along with the history surrounding it and potential important contributors. Historical imagery is scattered throughout not only to show important figures, but also give a glimpse into the time period via artistic representation.

“Anyone interested in the history of the Reformation will find this collection useful, but it will be particularly important for those who make the Augsburg Confession and its Apology their own confession of faith. Genuinely Lutheran Christians and churches take their place with the generations of other Lutherans who, for nearly five hundred years, have taken their stand for the truth of Holy Scriptures as it is so clearly, powerfully, and beautifully summarized and articulated in these statements of faith.”