Out of Nothing: The Word, Creation and Faith DVD

Add to List
In this Bible study, Pastor Steve Misch considers theories of evolution, the plausibility of random chance, man's spiritual and physical...
Skip to the end of the images gallery 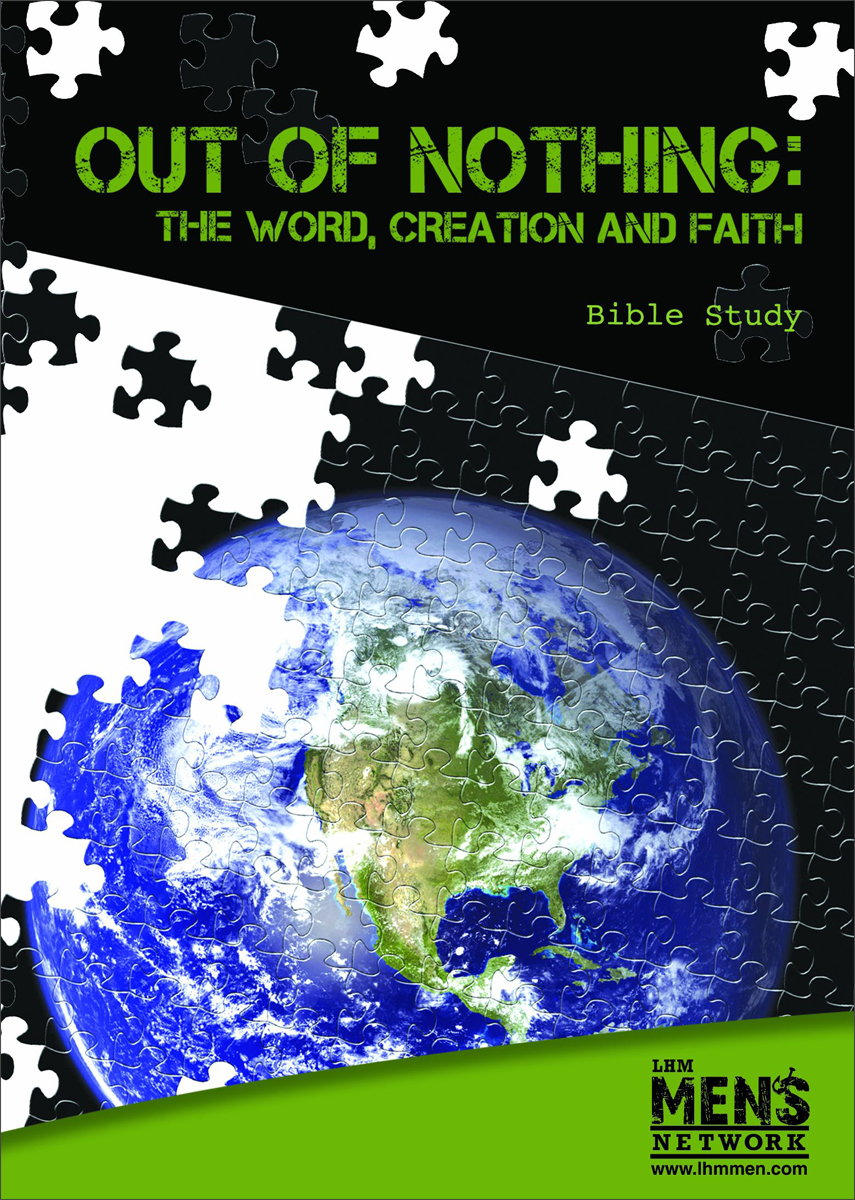 In this Bible study, Pastor Steve Misch considers theories of evolution, the plausibility of random chance, man's spiritual and physical nature, and how God's creation and salvation are intrinsically linked in the person of Jesus Christ.

As Creator of the universe, God's handiwork is everywhere. Out of Nothing: The Word, Creation and Faith is a brand-new Men's NetWork Bible study that tackles questions about random chance, the veracity of Scripture, and evolutionary presuppositions. It shows how God's creation and man's salvation are fundamentally centered on the person and work of Jesus Christ.

From the insects at our feet to the faintest star the human eye can see--Scripture declares God the maker of heaven and earth and ascribes all procreative powers to Him alone. That isn't to say, however, His highest creation--man--hasn't come up with some novel ideas of his own--theistic evolution, progressive creation, intelligent design, and the framework hypothesis--to name a few.

In this study, Pastor Steve Misch examines Scripture, considers the geologic record, and evaluates prevailing theories of evolution--from Darwin's earliest schema to contemporary scientific statements on the matter--to show how God's creation and justification through faith in Jesus Christ are intimately connected.

In five sessions, Misch lays out his argument that Scripture is valid when it assigns the origins of all created matter to God. While there will always be opinion contrary to this faith statement, Misch maintains the Word of God still stands, is true for all time, and is worthy to be believed.
5 sessions.
Each video session is approximately 10-15 minutes which can be followed by 30-45 minutes of discussion.
A printable PDF discussion guide is included in the DVD and can be accessed by inserting it in a computer's DVD-ROM drive.
Write Your Own Review
Availability: In stock
Add to List