On Interpreting Sacred Scripture and Method of Theological Study

Add to List
In this Theological Commonplace, Gerhard gives readers practical guidelines on how to rightly and properly study the Bible.
Skip to the end of the images gallery 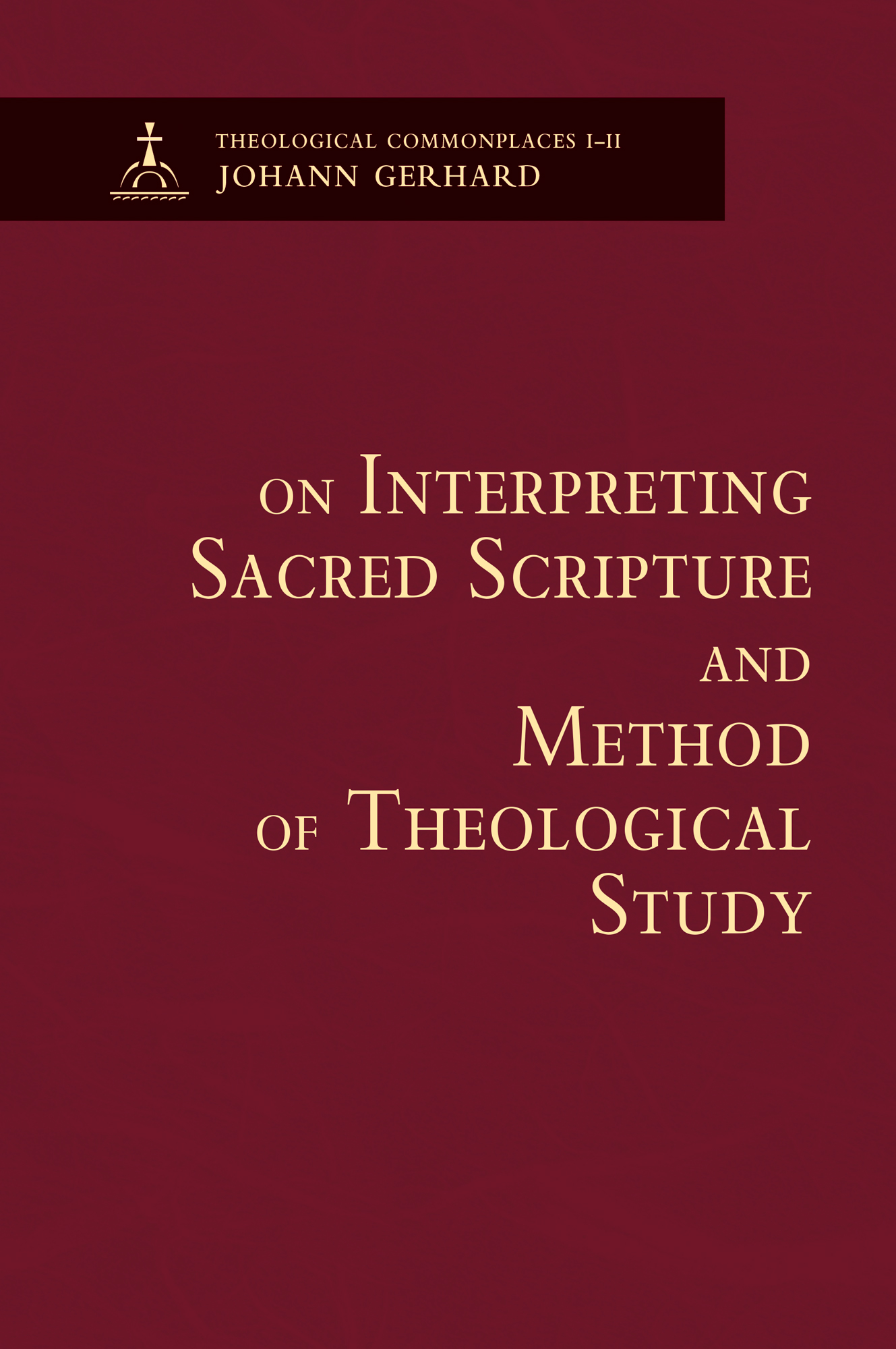 On Interpreting Sacred Scripture consists of two of Johan Gerhard’s commonplaces and one additional collection on method: On Scripture, On Interpretation, and Methods

On Scripture defends the sufficiency, perfection, wholeness, and perspicuity of the scriptures, while also covering the role of tradition and the history of the canon.

On Interpretation argues for the credibility of language in the scriptures, suggesting that it is reasonable to believe that one can understand what the Holy Spirit says through the words God has chosen. Gerhard encourages a predominantly literal approach to the scriptures, but allows for allegorical, tropological, and other supporting modes of interpretation.

Methods collects Gerhard’s prescriptions for proper, faithful study of the scriptures, including a foundational practice of prayer, the study of original languages, and a supplemental education in philosophy and theology.