Lutherans Against Hitler: The Untold Story

Add to List
Discover how Confessional Lutherans faced Nazi threats and survived to uphold the faith of Luther in the country of his birth.
Skip to the end of the images gallery 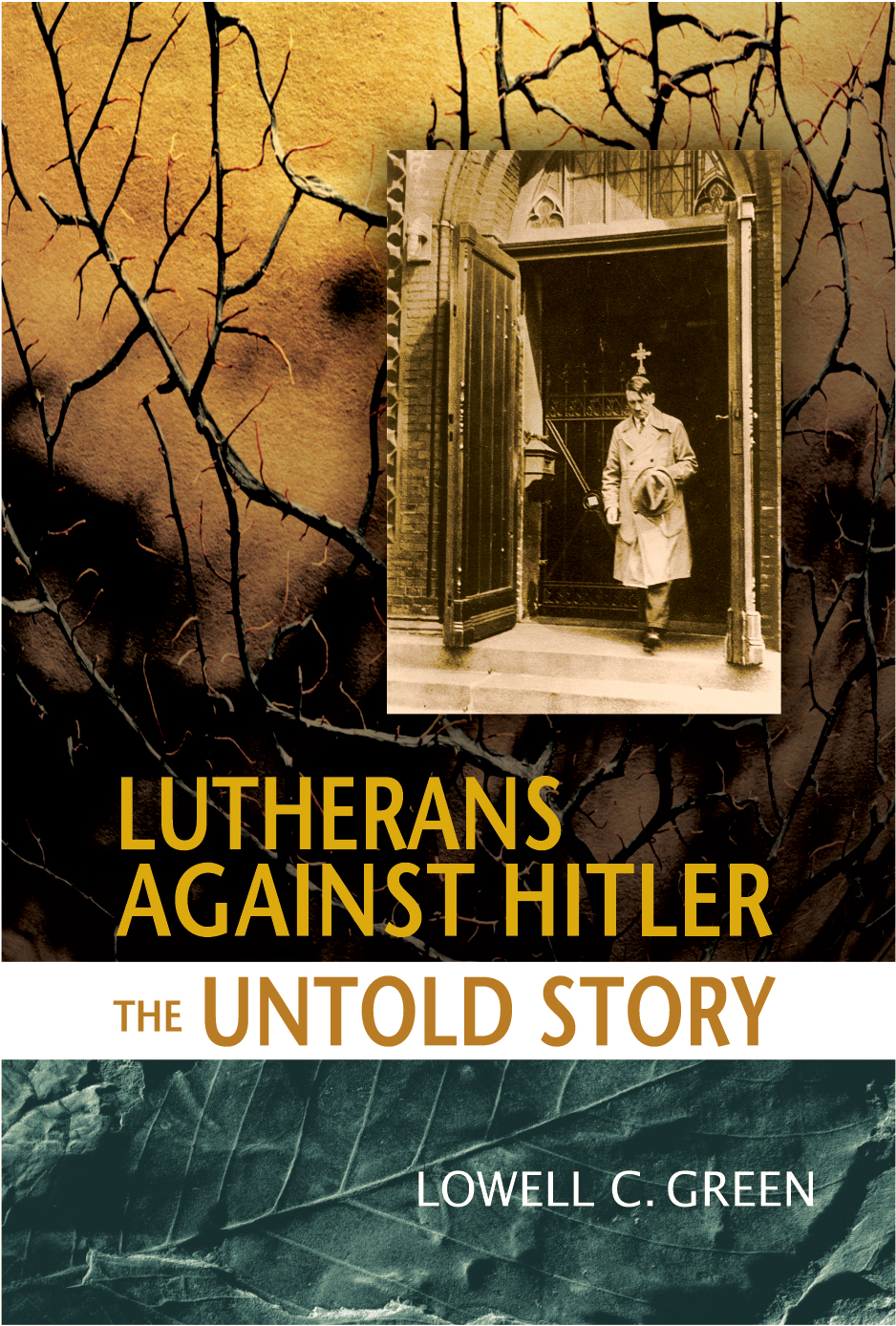 Skip to the beginning of the images gallery
Look Inside
Details
Overview
For decades, Lutherans have been accused of a passivistic response to Adolf Hitler and the Third Reich. In this careful analysis of original documents and the personal reflections of those involved in the church struggle under Hitler, Lowell Green seeks to set history straight. He identifies how Confessional Lutherans faced Nazi threats and survived to uphold the faith of Luther in the country of his birth.

Green addresses both the successful statements against Hitler’s regime, such as the Bethel Confession, and the divisive documents, such as the Barmen Declaration. Readers also will discover the stories of courageous church leaders who prevented the Nazis from absorbing Lutheran Churches into the Reich Church.


About the Cover
Adolf Hitler was a master of propaganda. He carefully arranged photo opportunities that would feed the need of the German people to see the Führer as “one of them.” In this image, the photographer captured the supposed “heretic” leaving a church in Wilhelmshaven. The presence of the cross over Hitler’s bowed head became an essential part of the propaganda to promote Hitler as sympathetic to the Christian faith.
More Information
Other Formats

Lutherans Against Hitler (ebook Edition)
Write Your Own Review
Availability: In stock
Add to List