Be the first to review this product
Item #:
PD0059KIN
Availability: In stock

Availability: Downloadable and Digital Access items are non-refundable
This volume presents an overview of the history of the time between the Old and New Testaments.
Skip to the end of the images gallery 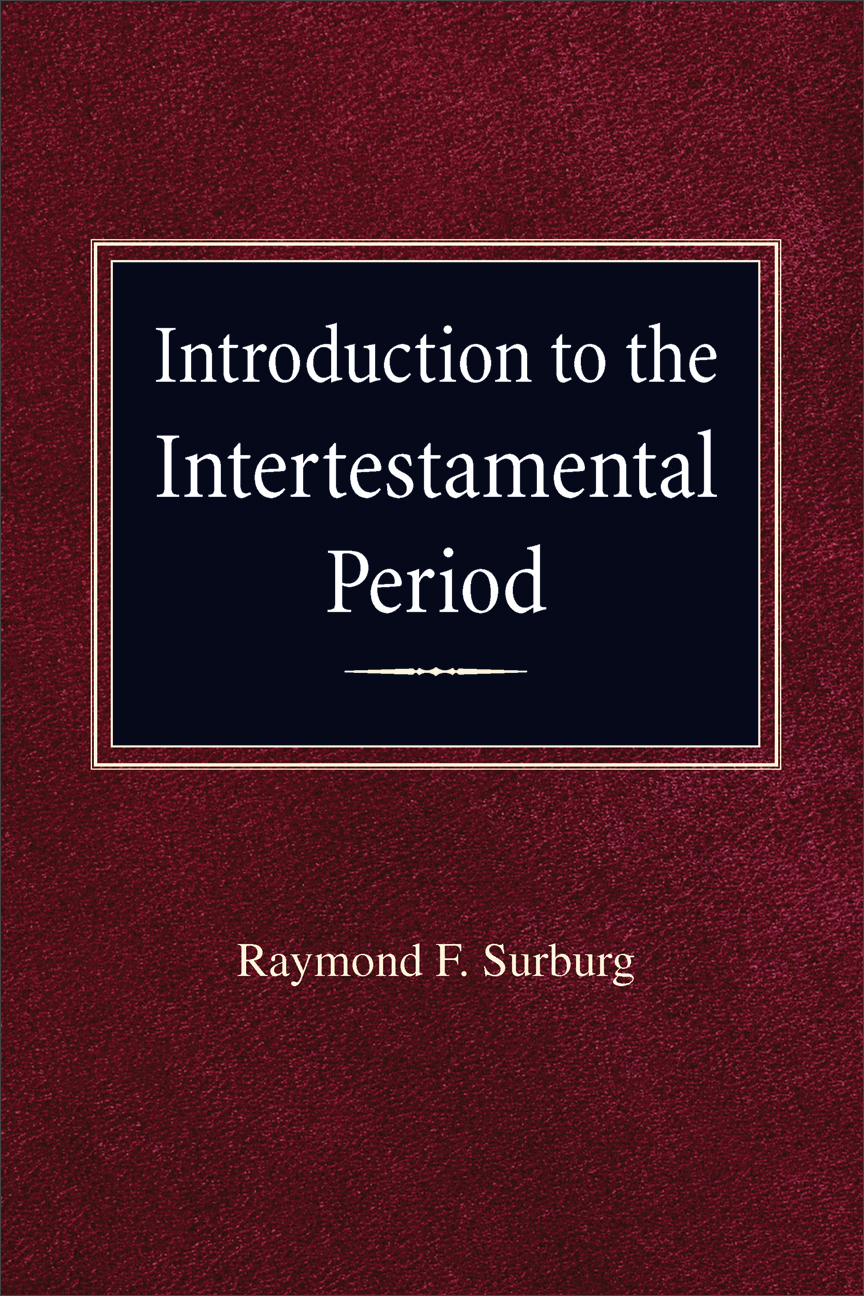 Skip to the beginning of the images gallery
Details
As people finish the last book of the Old Testament, they realize when turning to the New Testament that there is a gap of time not addressed by the books in most English Bibles. This period of time, known commonly as the "Intertestamental Period" covers four centuries, and the changes and influences of the culture and people throughout the known world were very influential on the setting of the books of the New Testament.

In Introduction to the Intertestamental Period, Dr. Raymond Surburg, long-time professor of the Bible and the languages of the Old Testament, presents the history of the Jewish people from Persian times to the fall of Jerusalem in A.D. He offers a survey of the various writings from this period, including the Apocrypha, which was always included in the Bible until the Lutheran Church moved from German to English. He also covers the Greek translation of the Old Testament, the Septuagint, as well as the Pseudepigrapha. While not exhaustive in its treatment, this volume offers a good overview for pastors, teachers, and serious students of the Bible who want to understand the time between the Old and New Testaments.
More Information
Other Formats

Introduction to the Intertestamental Period
Write Your Own Review
Availability: In stock