Add to List
Dr. Steinman interprets the history, visions, and narrative of Daniel in this Concordia Commentary.
Skip to the end of the images gallery 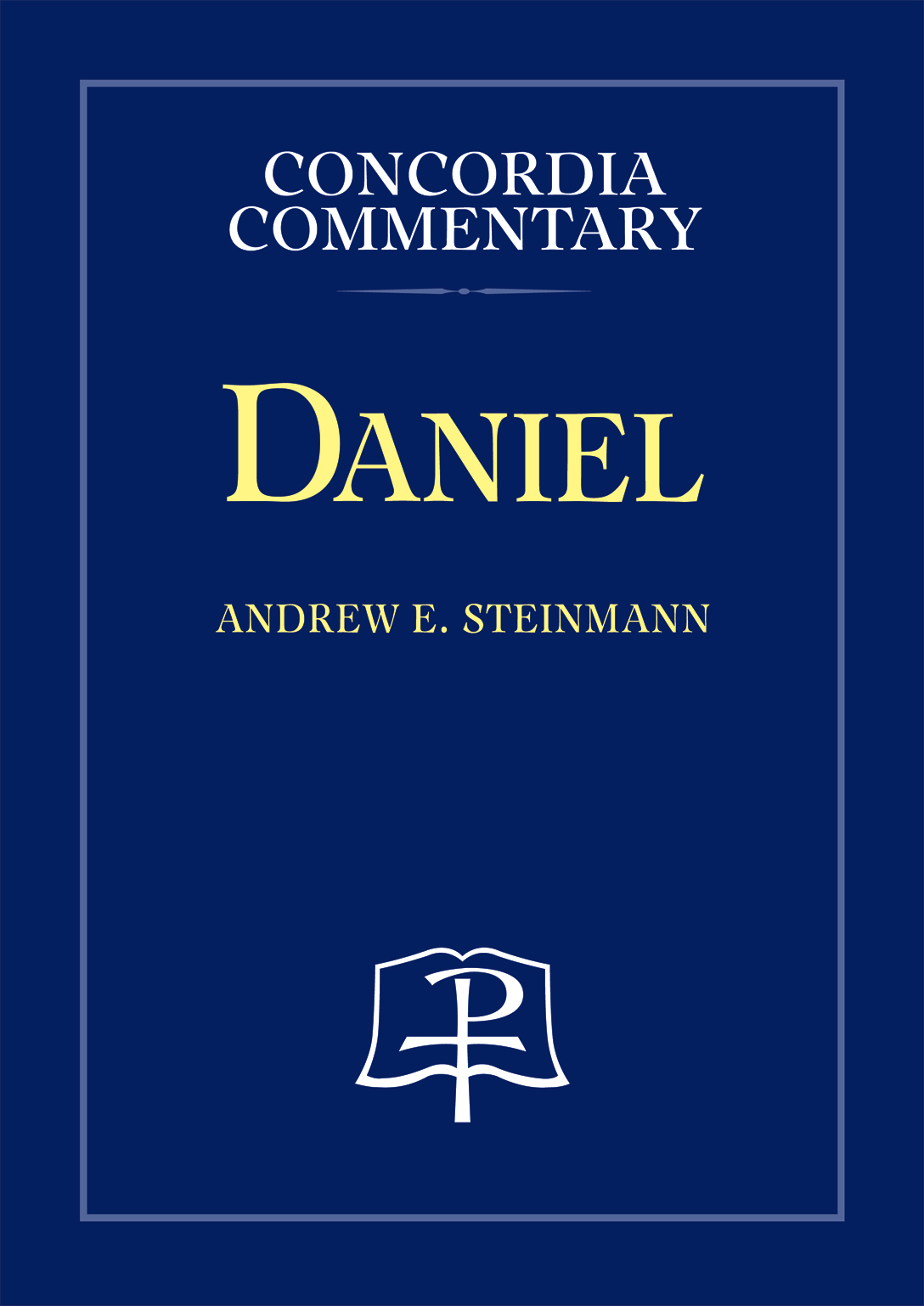 Daniel confesses of the Lord, “he reveals deep and hidden things; he knows what is in the darkness, and the light dwells with him.” (2:22) This is good council for any serious interpretation of the Scriptures. Through His clear Word, God reveals truths about himself not gnostic riddles for the faithful to solve. In this commentary, Steinmann identifies themes of God as the powerful protector of his people, of the uselessness of idols and false gods, and of the integrity of faith. Against those who would make unwarranted mystic interpretations of the visions in Daniel, Steinmann takes a measured exegetical approach, firmly committed to the principle that obscure passages of Scripture can be faithfully interpreted by clearer passages and attention to the original languages

View the rest of the series.

Dr. Andrew E. Steinmann is Professor of Theology and Hebrew, as well as University Marshal, at Concordia University, River Forest, Illinois. He studied at the University of Cincinnati (B.S.), Concordia Theological Seminary, Ft. Wayne, Indiana (M.Div.), and the University of Michigan, where he earned his Ph.D. in Near Eastern studies.

“I can’t remember how I stumbled across the volume on Daniel while leading a PhD seminar on Daniel last fall, but it is the most detailed recent evangelical treatment of the book of Daniel available–and in my opinion, those who date Daniel to the Maccabean era (Goldingay) or those who think it doesn’t matter (Lucas) are not evangelical commentaries. The book of Daniel is calling those who know God to be strong and take action (cf. Dan 11:32-35), even if it gets them killed. Daniel seeks to motivate people to trust God and risk their lives for God’s kingdom by demonstrating God’s ability to predict the future. If the book was written after the events “predicted,” God has not predicted the future but some scoundrel has attempted to convince people to risk their lives because God can predict the future. Said scoundrel knows that no predictions of the future have happened since he is “predicting” these things after they took place. So if the book was written in the Maccabean era, it is not merely worthless but dangerous. People could get killed for nothing if the scoundrel who wrote it succeeds in duping them. But Steinmann holds the evangelical position, which is that there really is a God who really did predict the future through the prophet Daniel, and so faithfulness to this one true and living God really is worth more than life. “

Write Your Own Review
Availability: In stock
Add to List