Add to List
Church History: The Basics is widely accessible to anyone looking for an entry into general Church history studies.
Skip to the end of the images gallery 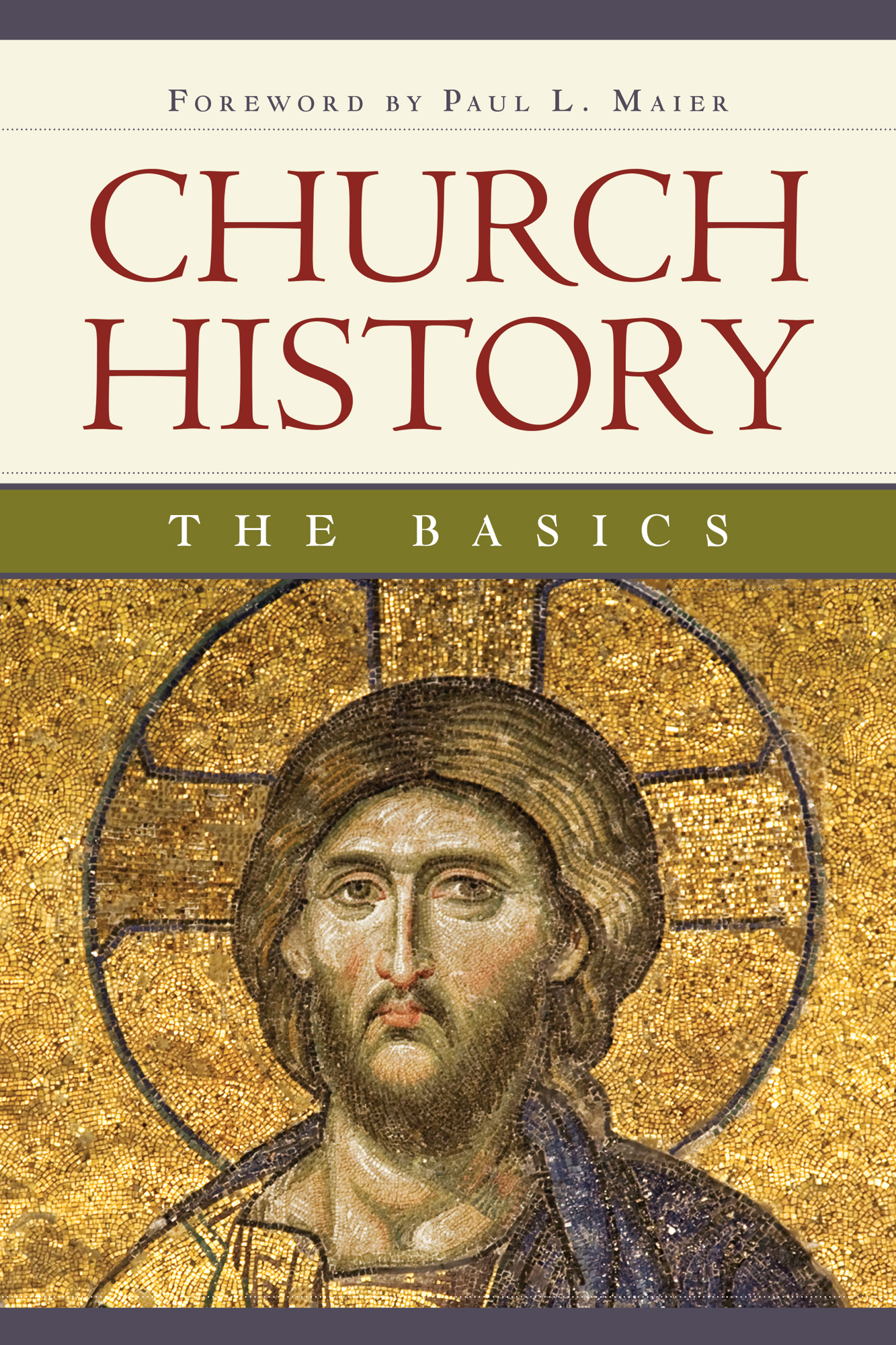 Overview
The history of Christianity covers thousands of years. Church History: The Basics offers a concise presentation of that history, making it widely accessible for those who are looking for an entry into Christian history studies.

An abridged version of The Church from Age to Age, Church History: The Basics walks readers from the early Church (from the Apostles to AD 250) to post World War and into the 21st century, presenting themes, persons, and events in historical and chronological order to give readers a global perspective of Christianity through time.

Contributors include:
• Dr. Robert G. Clouse is professor emeritus of history at Indiana State University. He was a founding member of the Conference on Faith and History, served on the editorial board of the Brethren Encyclopedia, and was a contributing editor of the New Twentieth Century Encyclopedia of Religious Knowledge.
• Dr. Karl H. Dannenfeldt † served as professor of history at Arizona State University, the American editor of Archiv f ür Reformationsgeschichte, a committee member for the American Society of Church History, and president and officer for the American Society of Reformation Research.
• Dr. Marianka S. Fousek is an independent historian who served as a professor at Miami University and other schools. She also served as a council member for the American Society of Church History.
• Walter Oetting † (MA) served as professor of Church history at Concordia Seminary. He died young, just after completing his book for the Church in History series, which was reissued in 1992 due to its continuing interest as an introductory text.
• Dr. K. Detlev Schulz is associate professor and chairman for the department of pastoral ministry and mission at Concordia Theological Seminary, serves as the PhD supervisor of the missiology program, and is dean of the graduate school. He grew up in Africa, studied in Europe and the United States, and served as a missionary in Botswana.
• Dr. Roy A. Suelflow † served as a missionary in China, Japan, and Taiwan. He also served as a seminary professor and mission director in East Asia. He later taught church history at Concordia Seminary and served as associate editor for the Concordia Historical Institute Quarterly.
• Dr. Carl A. Volz † served as professor of church history at Luther Seminary and as an editor for Dialog: A Journal of Lutheran Theology. In 1997, that American Academy of Parish Clergy selected his book, The Medieval Church, as one of the ten best books of that year.

Endorsements
“Covering two thousand years of Christian history, from the birth of Christ to the twenty-first century, Church History: The Basics is well researched, highly informative, and definitely not boring. Readers will be edified seeing the ‘hand’ of God in how He preserved His Church through the ages in spite of numerous attacks from outside and from within her midst. It’s a must-have book for every congregation’s church library.”
—Dr. Alvin J. Schmidt, Professor Emeritus of Sociology, Illinois College, Author of How Christianity Changed the World (2004)


“In a very readable and lively fashion, Church History: The Basics offers a global survey of history and historical theology from the time of the apostles to the present day. With insightful perspectives on evangelical heritage and user-friendly charts, this book tells a remarkable story of God’s people, called the Church.”
—Dr. Chris Chun, Associate Professor of Church History, Golden Gate Baptist Theological Seminary


“Church History: The Basics is a marvelous survey text. Founded on a meaty, spiritually edifying, and global historical narrative, it offers students of all kinds a wealth of information in a reader-friendly format. Though produced by confessional Lutherans from a Protestant point of view, it is accurate, reliable, and much broader in scope than most traditional Protestant histories. Its global frame of reference will be especially helpful to many. I strongly recommend this text for use in Christian colleges, seminaries, churches, and Protestant homes around the world. I will certainly be using it in my own teaching ministry.”
—Dr. Douglas A. Sweeney, Trinity Evangelical Divinity School

Church History: The Basics (ebook Edition)
Write Your Own Review
Availability: In stock
Add to List