Add to List
Inspire new solutions by looking to the past for guidance in how churches addressed Christian education, formation of Christians who stand against worldly influences, and congregational leadership.
Skip to the end of the images gallery 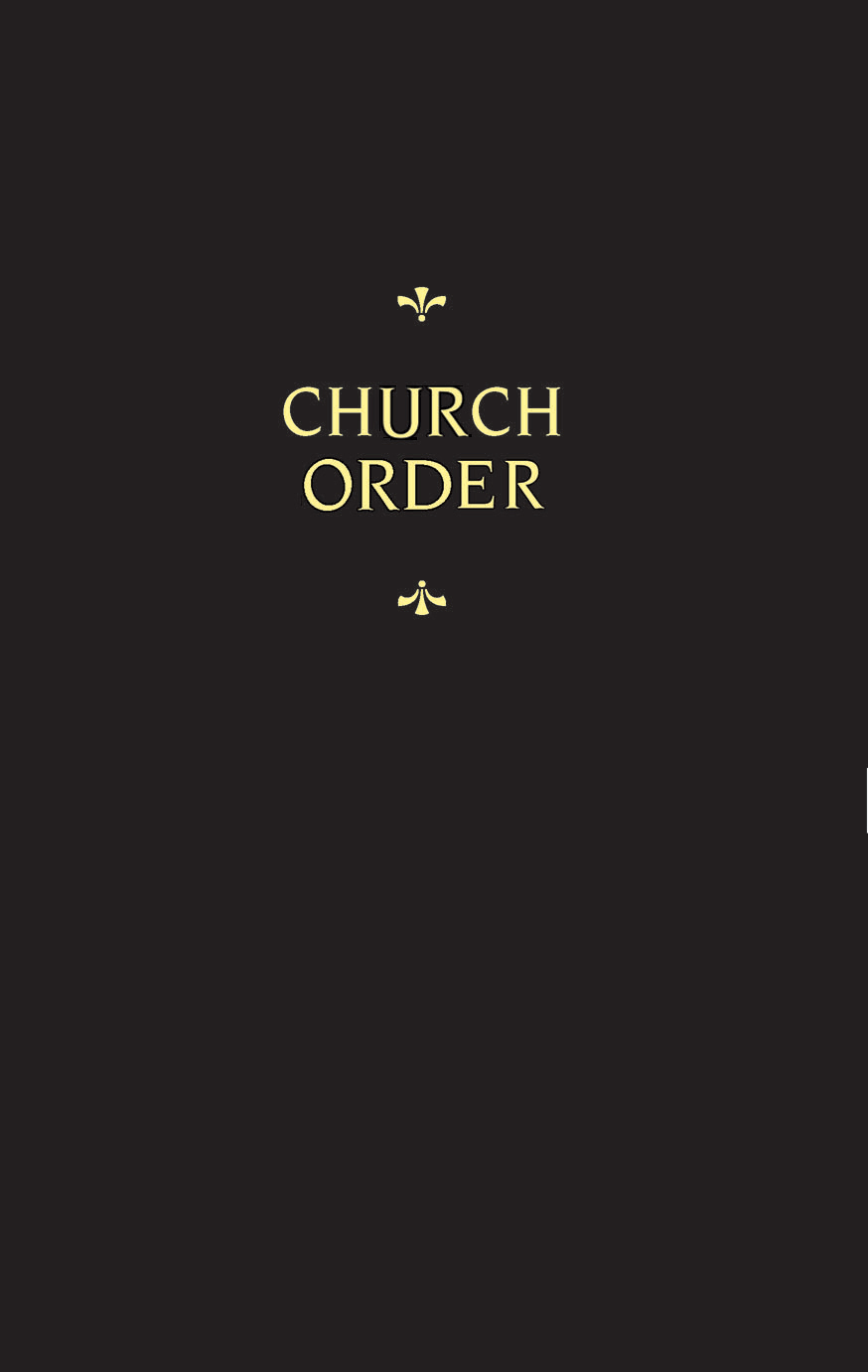 Overview
The Chemnitz-Andreae Church Order shows not only what those who confessed the Augsburg Confession believed, but how the Lutheran Reformation put that faith into action and handed down the faith by means of orderly worship, church governance, and education. This text is crucial for avoiding misinterpretations of the Lutheran Confessions and the Reformation as a whole. Knowing the actual churchly practice of Formula of Concord chief authors Martin Chemnitz and Jacob Andreae is necessary in order to put their biblical teaching and confession into context. It also may inspire new solutions for the church’s problems regarding Christian education, formation of Christians who stand in their confession against worldly influences, and congregational leadership.

"What do Lutherans believe? And how do they put their theology into practice? These were the questions asked and answered in the Lutheran church orders of the sixteenth century that are largely unknown in the English-speaking world because they remain locked within the German language. But here unlocked for English readers is the Braunschweig-Woffenbüttel Church Order (1569), the product of confessional theologians Martin Chemnitz and Jacob Andreae. On the one hand, this Church Order is the summation of the church orders emanating from Wittenberg that preceded it, both theologically and practically. On the other hand, it proved influential on later Lutheranism, not least its music, since it was for the liturgies of this Church Order that Michael Praetorius composed an enormous amount of music that was so influential on subsequent generations, and beyond."

"In the sixteenth century, each Lutheran territory and city had its own 'church order' containing standards of doctrine and practice. Hardly any have appeared in English before now, and the editors could not have chosen a better one to translate. It is descended from the Braunschweig order of 1528, whose author was Luther’s own pastor, Johann Bugenhagen. This church order for Braunschweig-Wolfenbüttel was written by two important Lutheran theologians, Martin Chemnitz and Jacob Andreae, both authors of the Formula of Concord. It is moderate and balanced, reflecting the practice of most German Lutheran churches. And it shows us how Lutherans adapted the liturgy to varying circumstances in ways that retained its essence. It is, in short, a reliable guide for today’s churches to early Lutheran practice."

"The sixteenth century church orders from Lutheran Germany have long been recognized as valuable primary sources documenting how individual churches organized their life together, and some of these orders were touching on matters of liturgy and music. The 1569 Braunschweig-Wolfenbüttel order is rich in these areas, as well as in matters of doctrine and ministry. While many church orders have been available in German-language editions, English-language readers will be grateful to this superb team of translators for making available this important church order, thus allowing twenty-first-century Lutherans to observe our forebears grappling with questions that are no less significant today."