Add to List
Dr. Giese teaches on 2 Peter and Jude in this Concordia Commentary.
Skip to the end of the images gallery 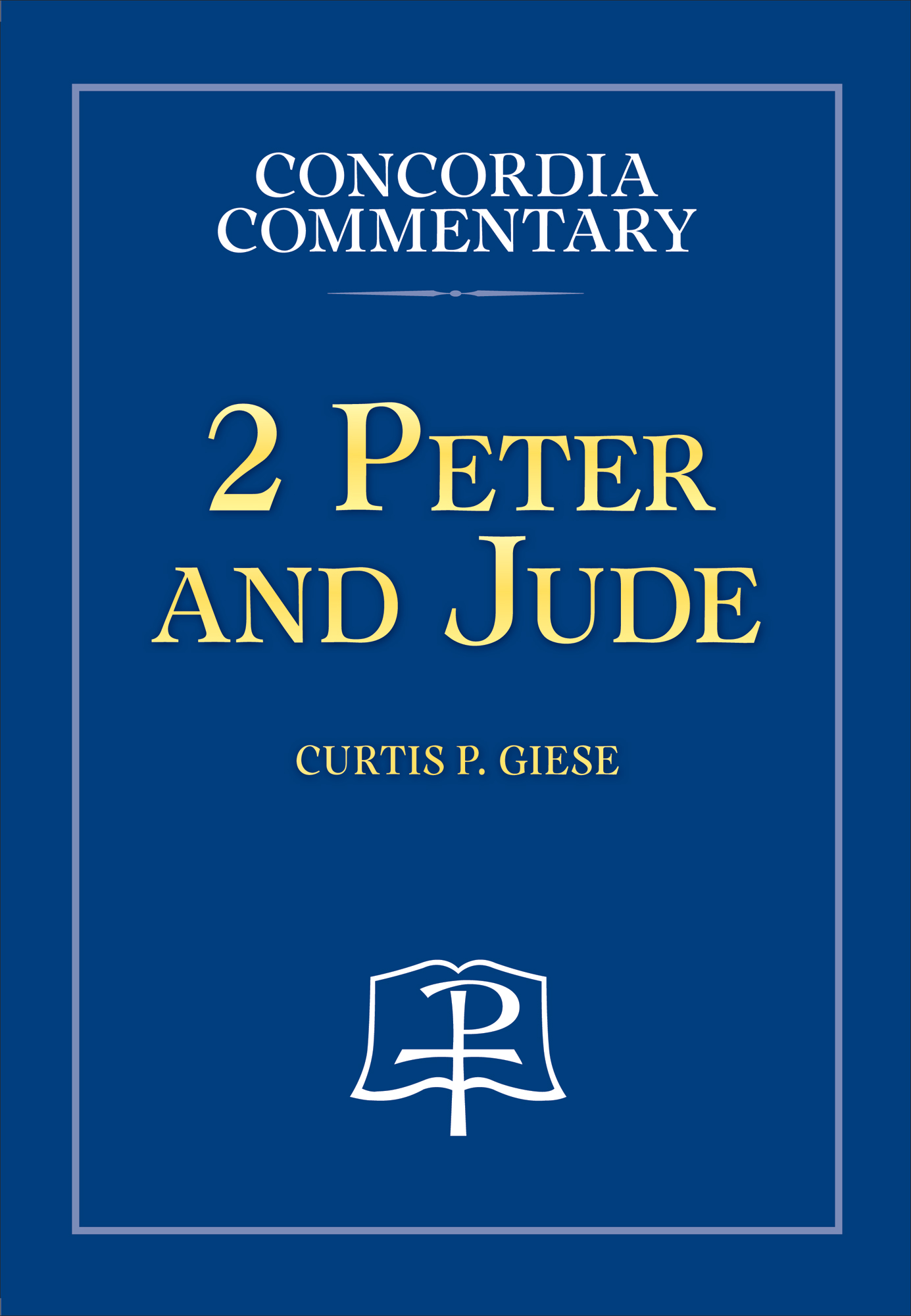 With vivid clarity these brief epistles build up their readers as they warn against false teachers who deceive and promote promiscuity. In this single volume, paired commentary, Rev. Dr. Curtis Giese considers the history of their reception in the church, including the early questions of canonicity and recent debates on their authorship. Giese argues that Jude was written by Jude the half-brother of Christ and that later Peter, inspired by the Holy Spirit, drew drew on that epistle for his own second letter. These epistles fortified the early church against the assaults of heresy, and they can do the same for the church today.

The Reverend Dr. Curtis P. Giese is a professor in the Theology Division at Concordia University Texas in Austin, where he has taught Greek and New Testament since 2004. He was born and raised in Wausau, Wisconsin and received his education at Concordia University-St. Paul (B.A.), Concordia Seminary, St. Louis, Missouri (M. Div., S.T.M), Lutherische Theologische Hochschule, Oberursel, Germany, and Hebrew Union College-Jewish Institute of Religion, Cincinnati, Ohio (M. Phil., Ph.D.) where his emphasis was Judaism in the Greco-Roman period.

“I have a great deal of respect for this series. It takes serious regard of the biblical text in its original language, and deals with both textual difficulties and theology.”

"The Excursus on Eastern OrthodoxTheosis and 2 Peter 1:4 is particularly timely (62). Lutherans will appreciate the author's attention to detail, including citation of 2 Peter 3:9 on election (FC SD XI 81)."

"This volume is thoroughly researched and carefully composed. It stands as a fine resource for examining two epistles that urge each of us, “Continually guard yourselves… and continually grow in the grace and knowledge of our Lord and Savior Jesus Christ. 92 Peter 3:17-18. This commentary on 2 Peter and Jude would make a worthy addition to any pastor’s library."